Gabi Bucataru grew up in Romania playing with his Dad’s 35mm film camera as a child before moving to Chicago to build guitar amps and venturing into stock photography. Using photography as his creative outlet for anything right-brained, he poured himself into his craft, opting to capture authentic photos and videos of his family. Believing in creativity without boundaries, Gabi started experimenting with 8mm and 16mm film to capture his family videos in a retro vibe that evokes the spirit of the long days of childhood. We caught up with Gabi to ask him a few questions about how he manages to capture and develop such evocative film footage with analog tools.

Your videos look like a real vintage family video. How do you manage to get such authentic footage?
It’s probably the flaws and imperfections that old-school film is all about, bringing that retro look and spur of a moment feel. Because I honestly barely spend any time planning. I just take my Canon 814 Super8 with us on every trip we go, and when the light, setting and inspiration strikes, I am ready to roll.

When you got into film footage, did you start with 8mm or 16mm?
I started with 16mm just because I got the Bolex H16 first and I took me a while of repairing and fine-tuning to have it run properly. After a while, I went on and shot Super8 just because of the portability of the Canon 814, and probably because of the somewhat cheaper cost.

Why shoot film footage?
I can easily say that the reason I shoot film today, is a certain degree of nostalgia mixed with a buzz I get from the old school organic feel that’s captured on celluloid. In some ways, I’d dare to say that film is much more forgiving compared to digital.

How does film change your approach?
When filming digital, I tend to be a sloppy shooter, not paying as much attention as I should to the subject, movement, framing, and concept. It generally works because there’s no cost of deleting the bad footage and keeping the good.

Shooting analog film, on the other hand, helps to bring a certain discipline in every aspect of my work simply because it makes me aware of the costs involved from buying the film to developing and scanning. It forces me to really think a scene through from every angle before hitting the trigger button. It is fair to say that it slows me down in a good way which results in having my creative juices flowing, or at least stirred.

Another interesting phenomenon is that there’s no live preview or having a shot replay to see the results. Shooting film is probably the opposite end of instant gratification, which is very unnatural in this day and age. Whatever you shoot will remain the black box (literally and metaphorically) until the happy day when you get the film and scans back from the lab. The waiting creates expectation and that, in turn, drums up excitement.

Do you direct your family or just go in a grab a shot when something interesting is happening?
I used to just let them do whatever they are into at the moment without any direction and sort of work around them. But that is changing as they grow into teenagers and become more sophisticated. I need to be more creative now, spending more time convincing them to let me film than actually filming. It’s a good thing, though. It’s called parenting.

Do the film videos you capture remind you of your childhood in a way?
I grew up in communist Romania, where it was common to have some sort of still film camera, be that the Russian Zenith camera. So as a teenager I used to run around my neighborhood and snap photos at everything that moved. Super8 and 16mm cameras were much harder to get access to. But growing up, I always dreamed of having a film camera, so in a way, it does remind me of my childhood, indeed. I think I only try to capture present memories with a touch of nostalgia from my early days. It is always a pleasant surprise to receive the rolls and scans back from the lab, it’s almost like opening an old chest in the attic from your grandparents younger days.

And finally, how/where do you get your film developed?
I develop my film at Cinelab. So far they have done an excellent job, scanning at HD and 4k. I usually ask them to scan the film as is — without any correction — as I like to have the option of controlling the contrast myself if needed. The scans are usually in a Prores422 format.

See Gabi’s vintage video gallery for more analog inspiration here and take 5 to watch the short film made from those clips below.

Gabi Bucataru grew up Romania playing with his Dad’s 35mm film camera as a child. He sees photography as the outlet for anything visually creative coming out of the right brain. This part has no borders. See more from Gabi >> Website // Stocksy // Instagram// Facebook 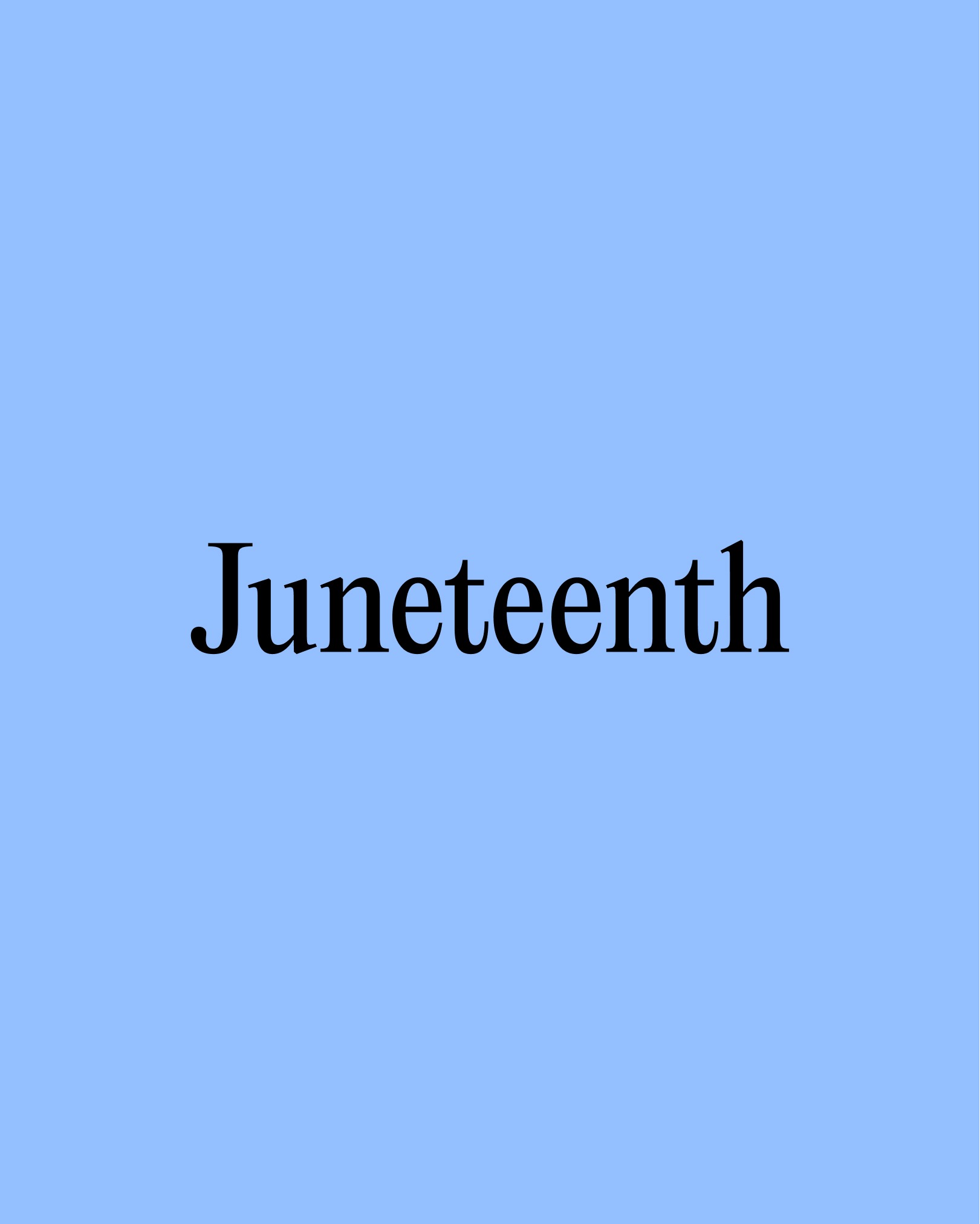 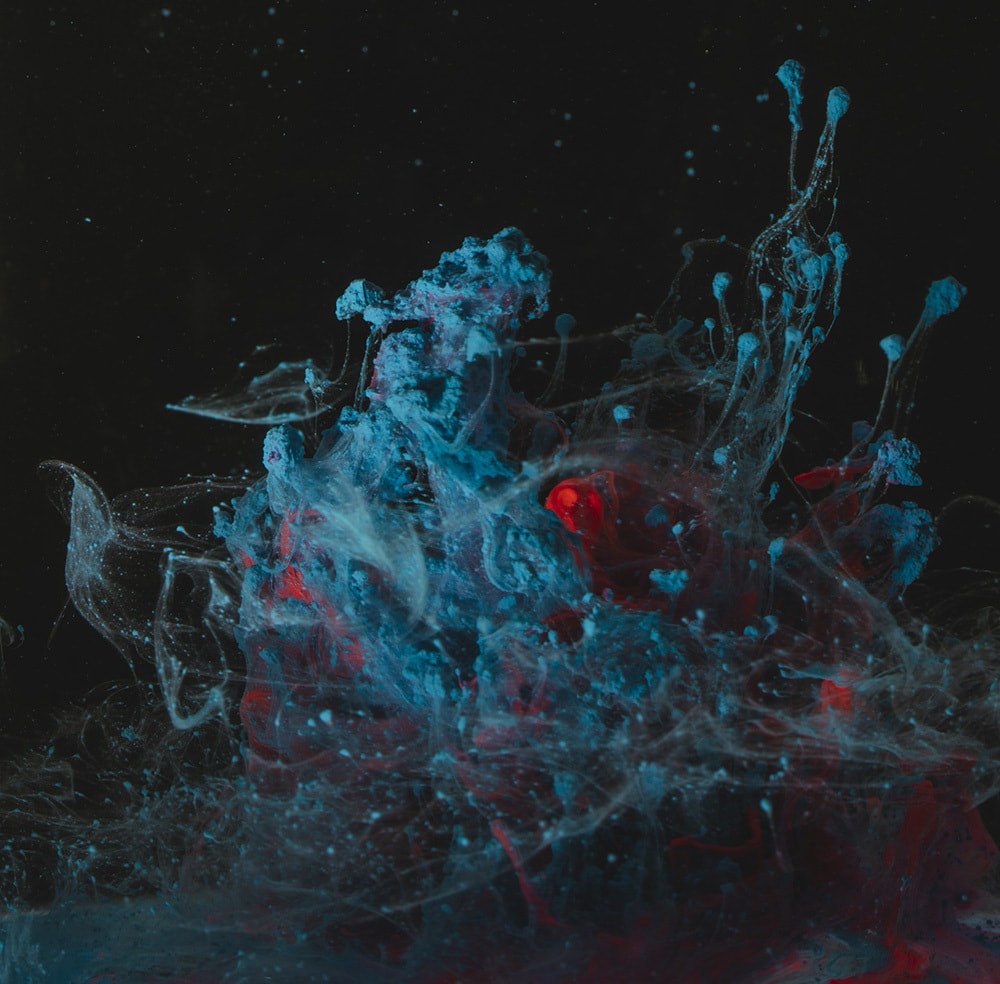 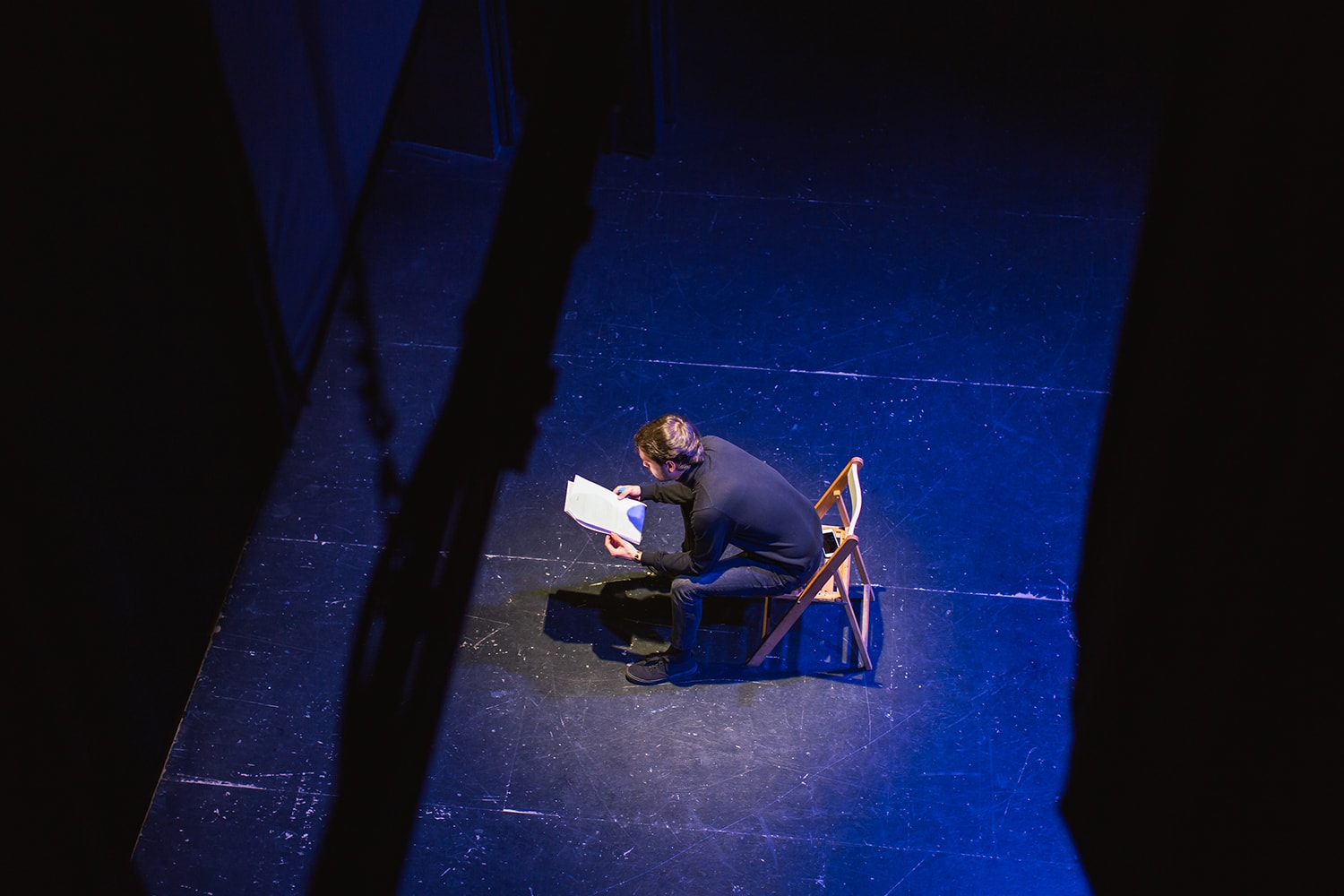 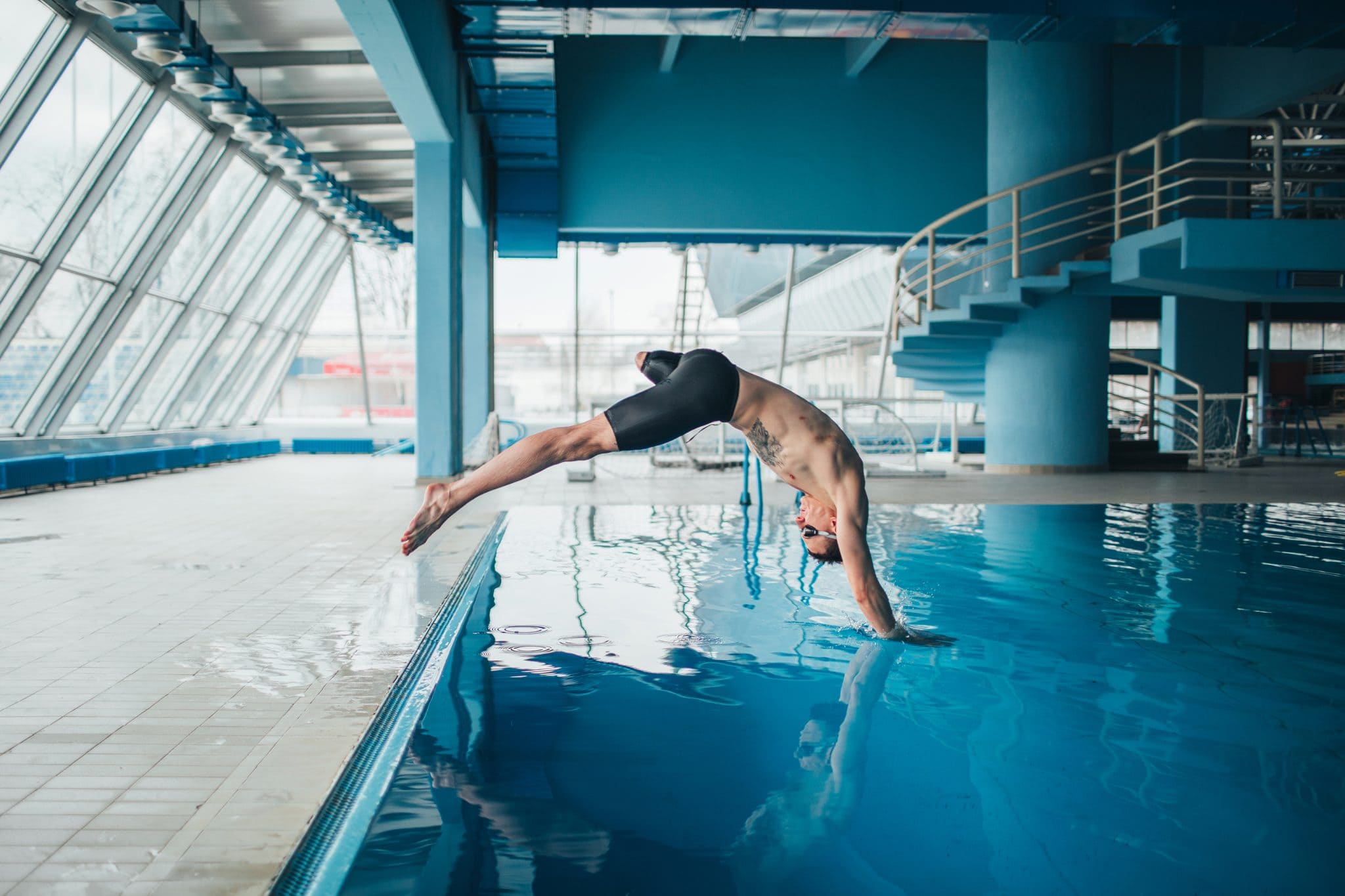 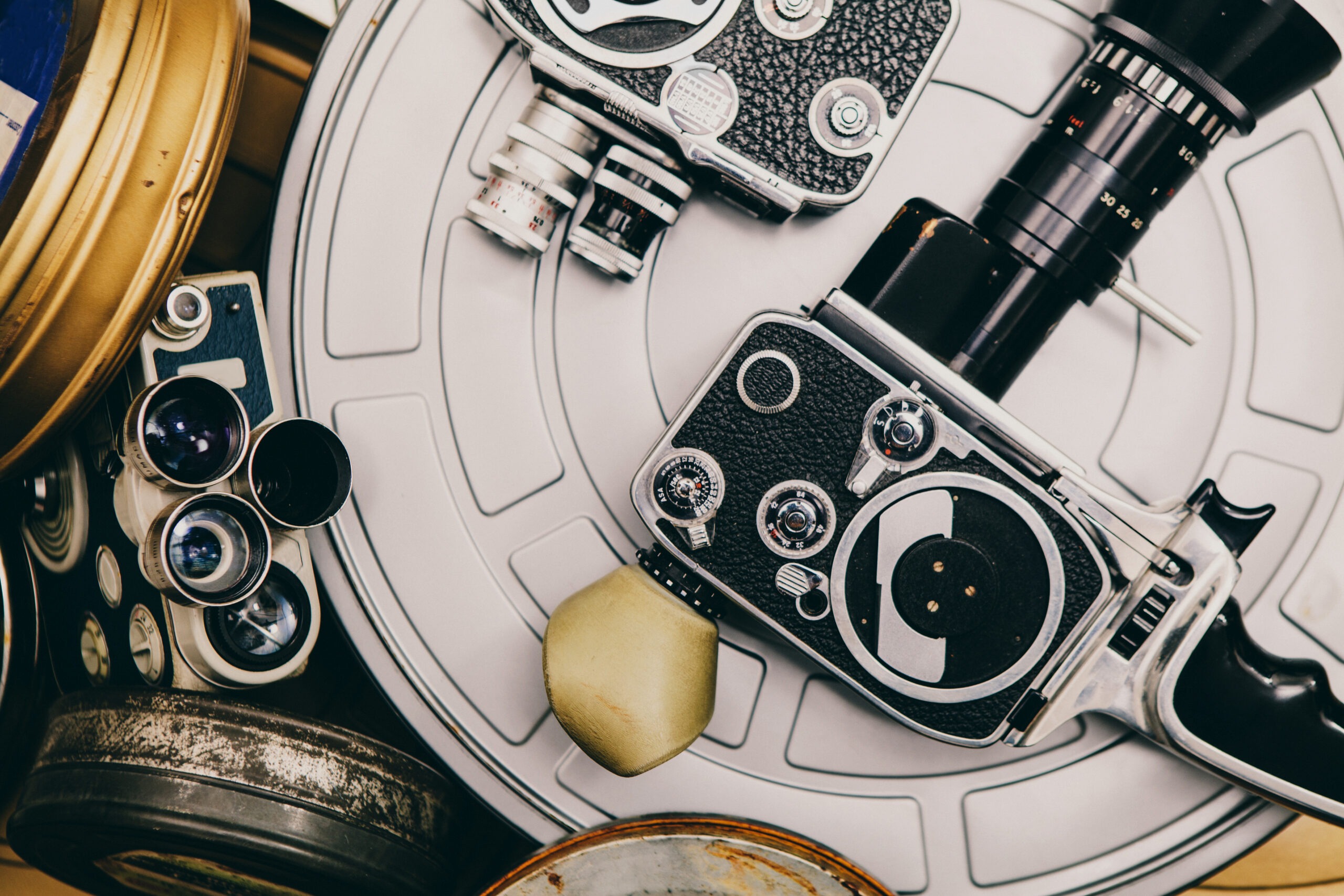 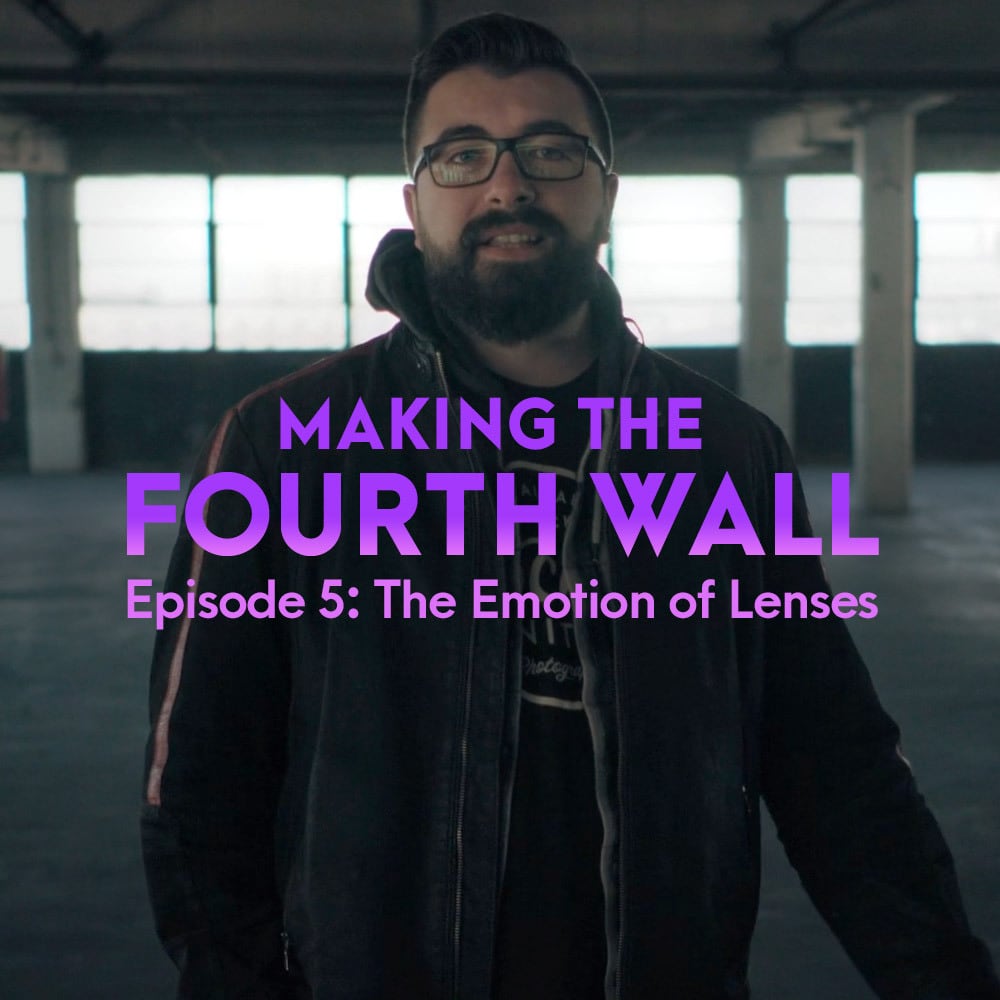 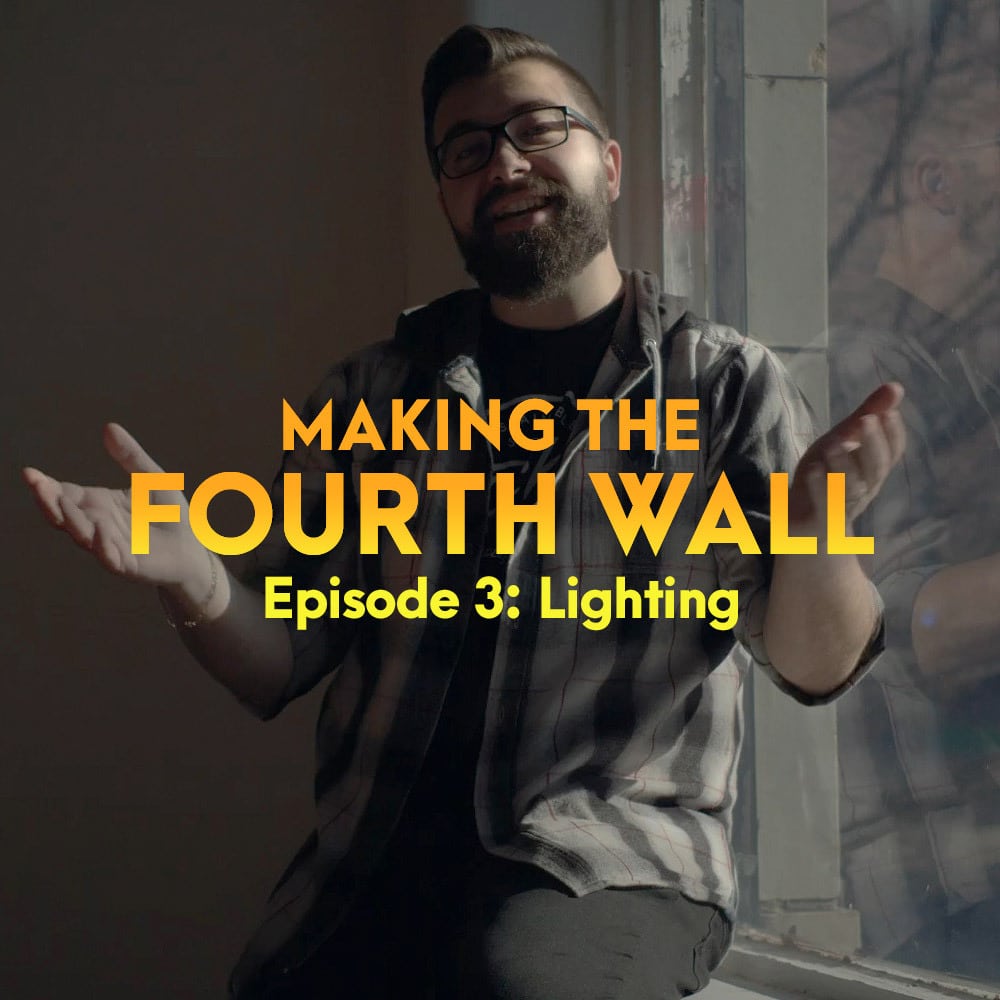 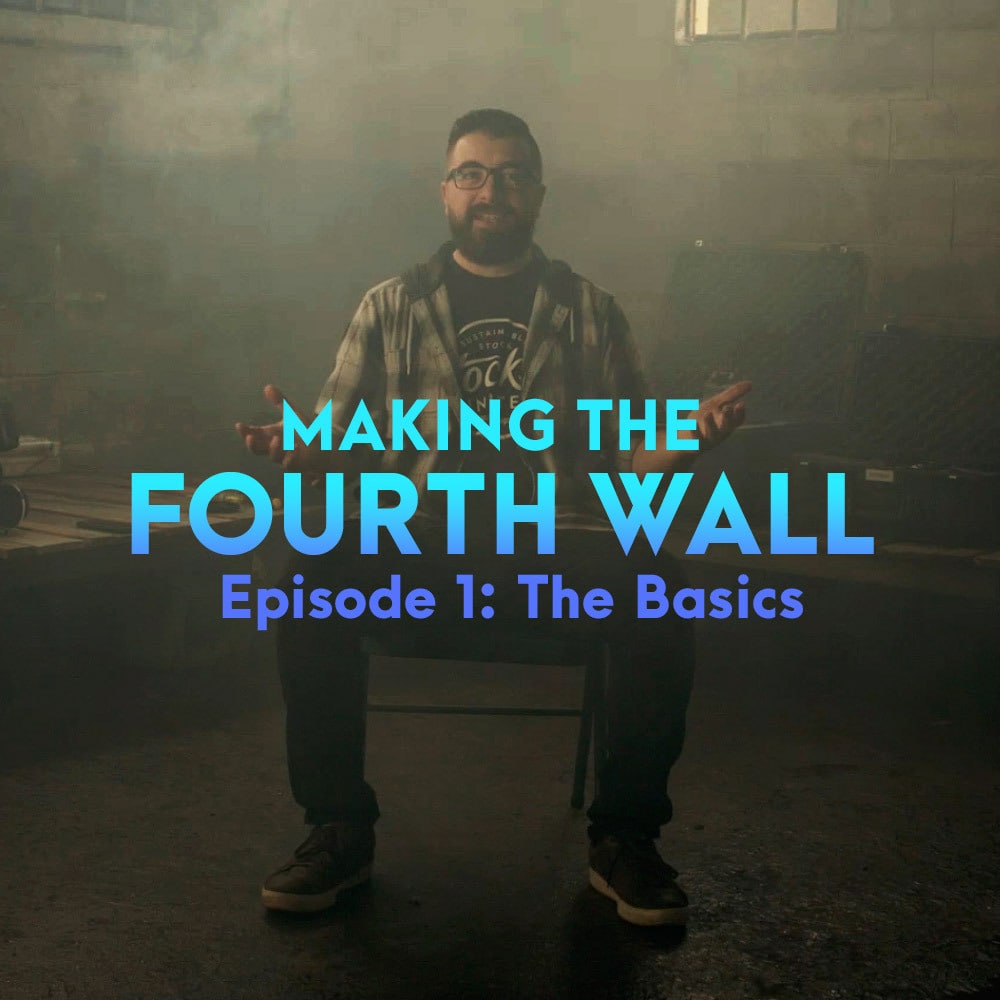 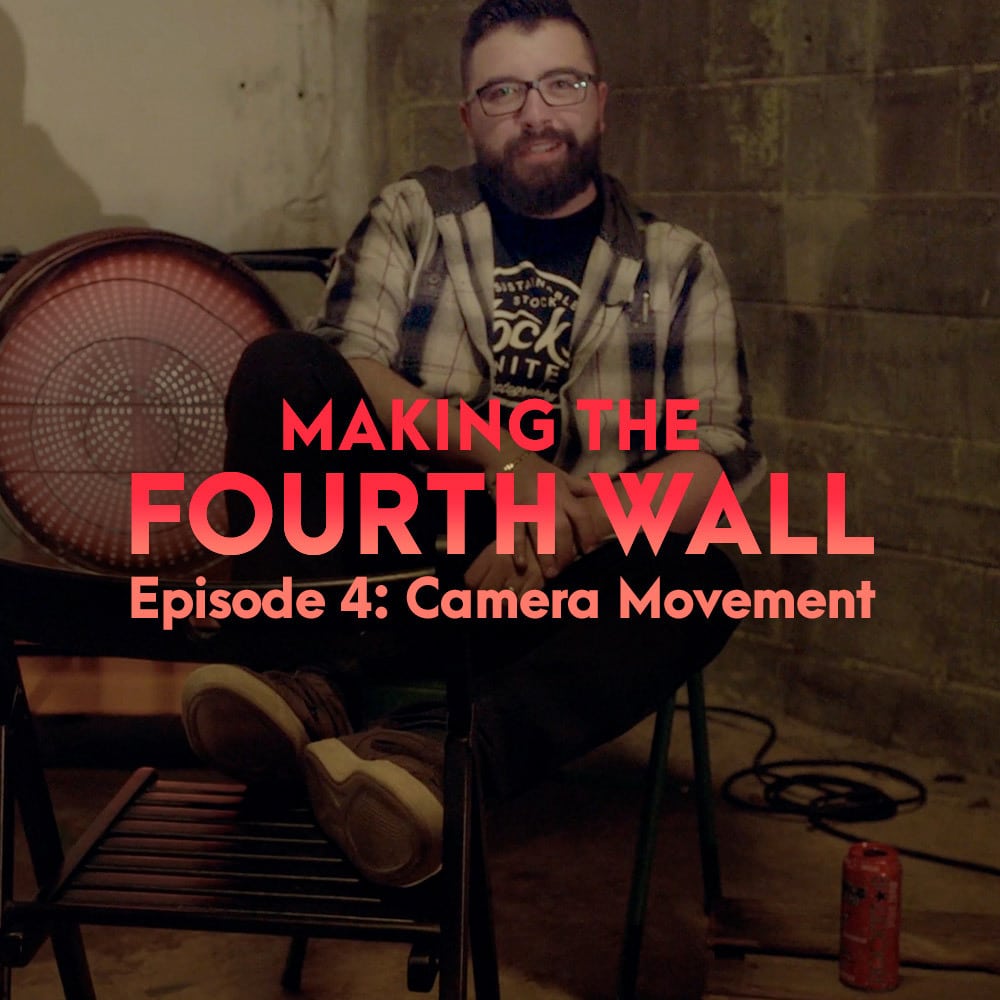 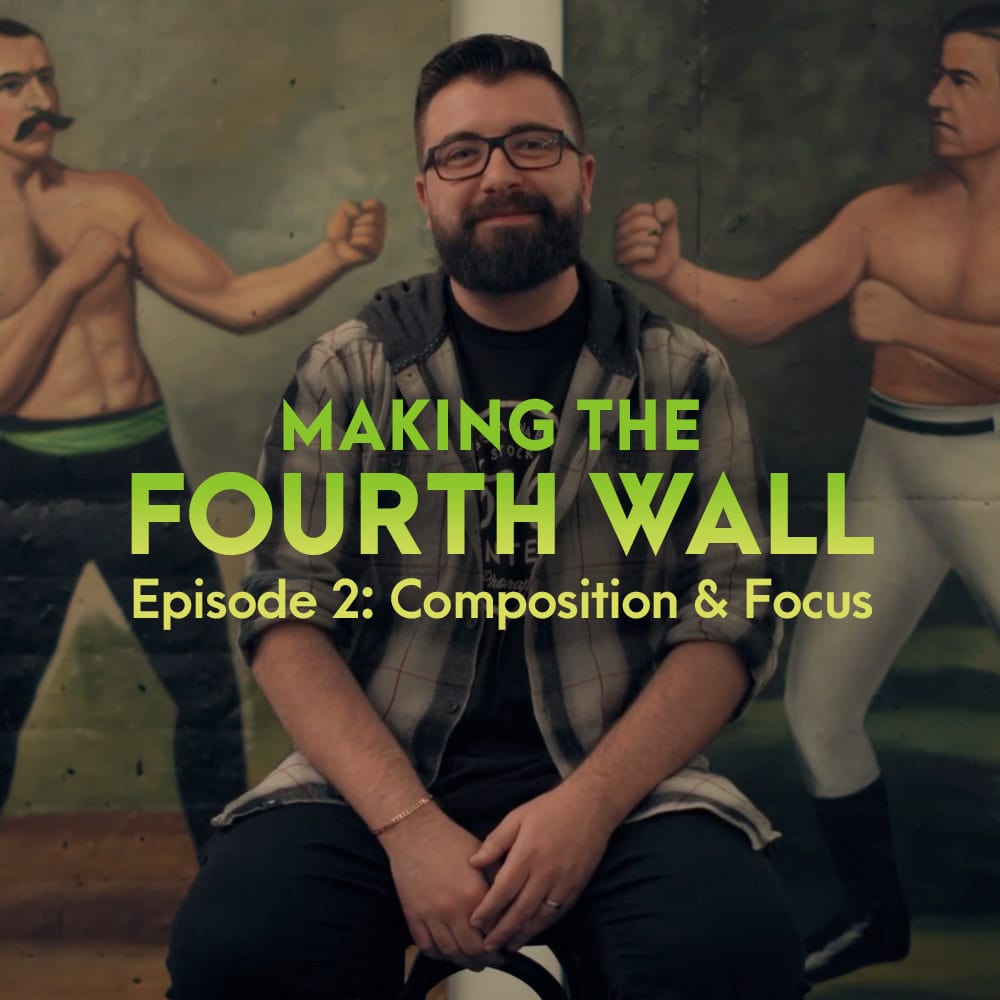 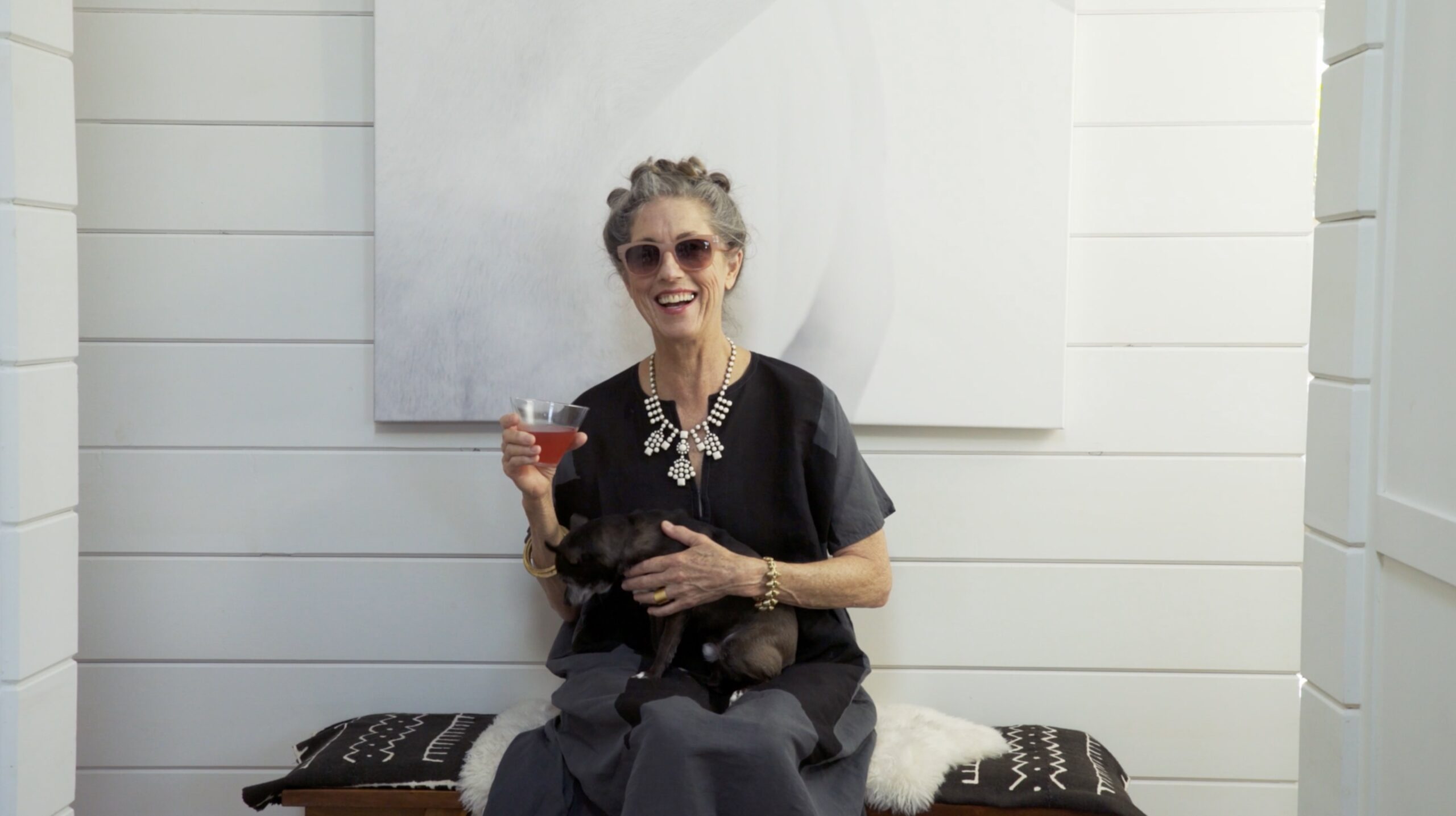 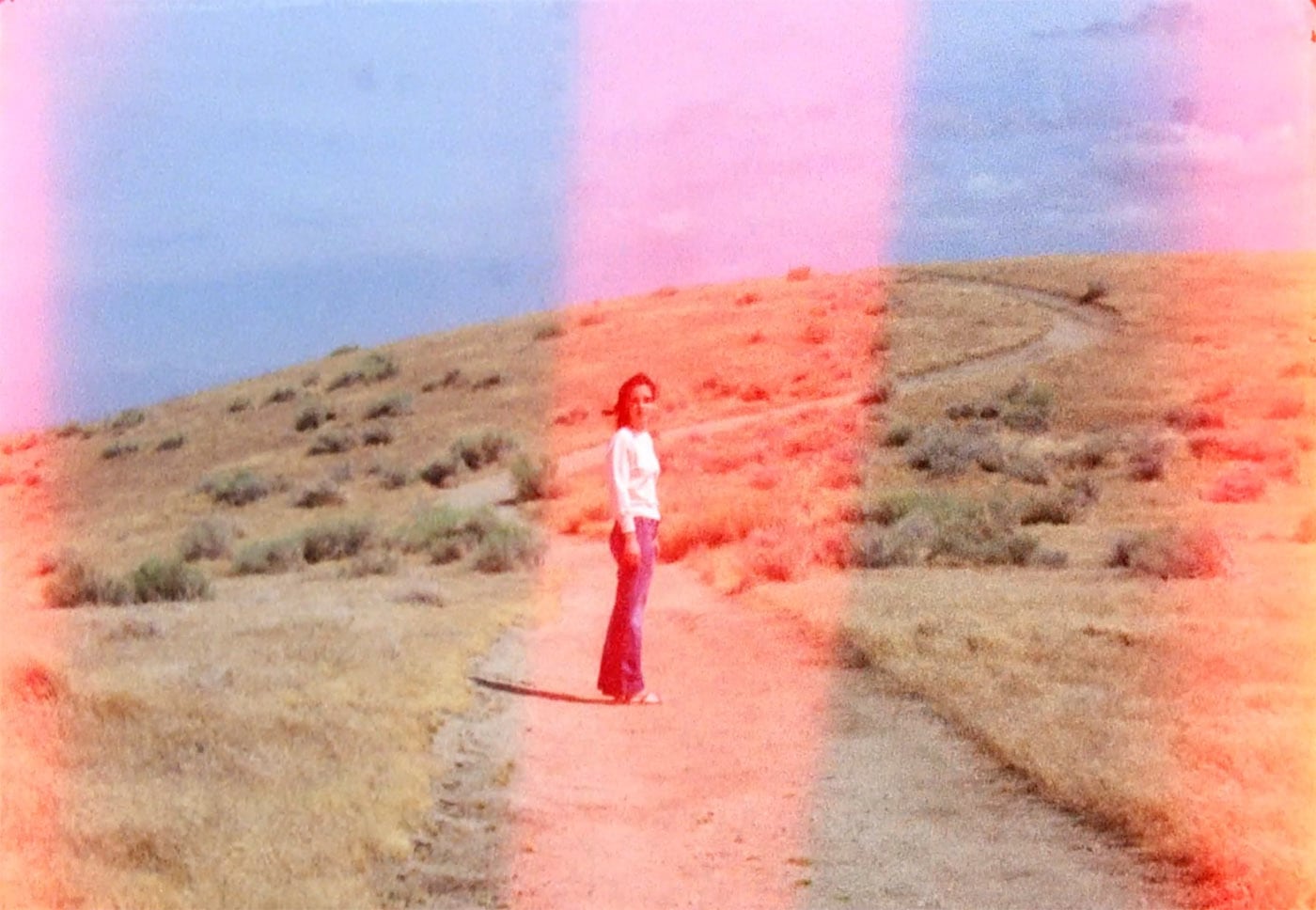